Museum of the Diocese of Molfetta 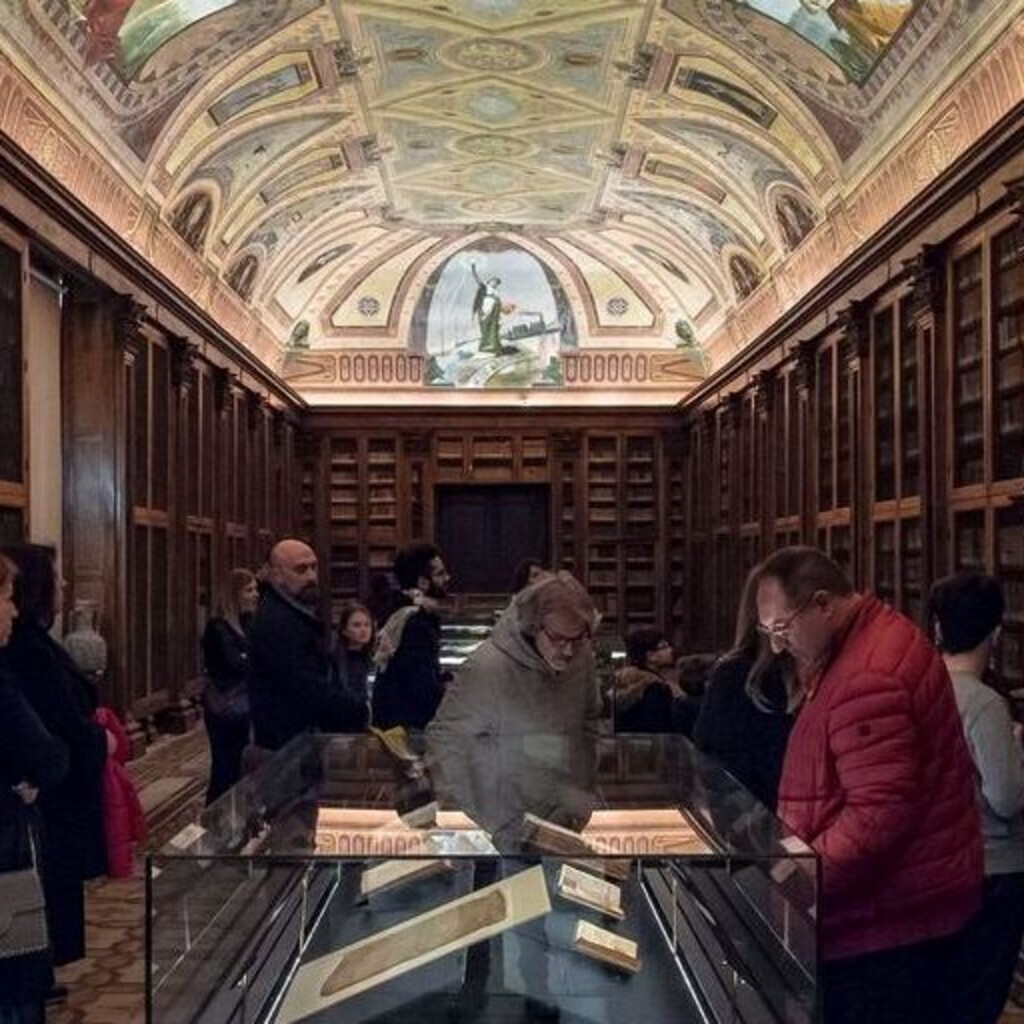 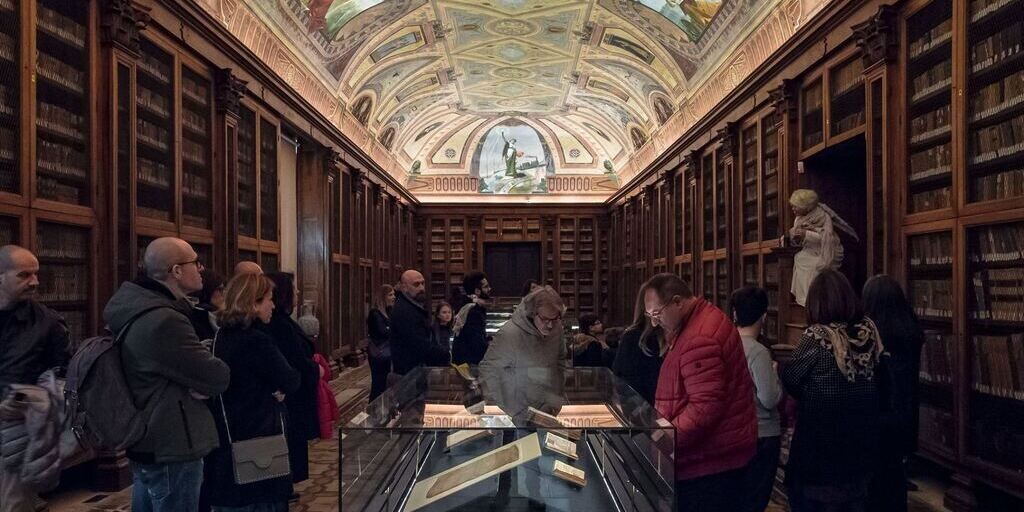 Museum of the Diocese of Molfetta

The Museum of the Diocese of Molfetta, Ruvo, Giovinazzo and Terlizzi, set out over three levels in the elegant surroundings of the sixteenth-century Jesuit College (today used as an Episcopal Seminary), houses works of great historic, artistic, archeological and liturgical value, “living” historical evidence to the path of faith which has been accomplished by the local church over the centuries. Each artefact has its own place along that path, the path that any ecclesiastical museum should aim to retrace, and a path in which the museum also carries out its pastoral function. The museum’s route starts with a rich archeological section, including both pre-historic and pre-Roman material. Parts of the oldest colletions were donated by the high priest Giuseppe Maria Giovene (1753-1837), a scholar and naturalist from Molfetta who spent time collecting numerous artefacts originating from the Neolithic settlement around the area of the Pulo of Molfetta, a local sink-hole of great interest. The museum’s route leads the visitor to the contemplation of the Mystery of Easter, which comes to life here thanks to the harmonious arrangement of the antique wooden statues used in Molfetta’s Holy Week, commissioned by the Confraternity of Death. The prolific era of local wood-sculpting, strongly linked to Campanian models, is demonstrated by the numerous statues and sketches by Giovanni and Francesco Verzella found in the area of the diocese, which is testimony to the intense activity of this important family of scupltors who worked, in the Neapoletan style, in the eighth and ninth centuries. The first floor of the museum houses the beautiful, monumental Library of the Espiscopal Seminary which houses, in its elegant bookcases, around 70.000 volumes including manuscripts, incunables, graduals, cinquecentine and numerous other volumes dating back to the sixteenth and seventeenth centuries. The picture gallery, on the second floor of the museum, aims to illustrate the development of local painting over the centuries, by using numerous pieces of evidence from all over the diocese. The wealth of paintings on display span an arc of time from the fifteenth century to the modern day: the very fine Pietà by Bernardo Cavallino, the works of art by the illustrious painter museodiocesanomolfetta Corrado Giaquinto from Molfetta, the most pre-eminent representative of this style of painting, in which Baroque grandeur is embellished by a chromatic luminosity of notable refinement. The last section of the museum, dedicated to Contemporary Art, gathers together works of art by artists who are active in the local and national cultural scene, who have donated their works to the Diocesan Museum, thus enriching its contemporary collections, which are in constant growth and evolution. 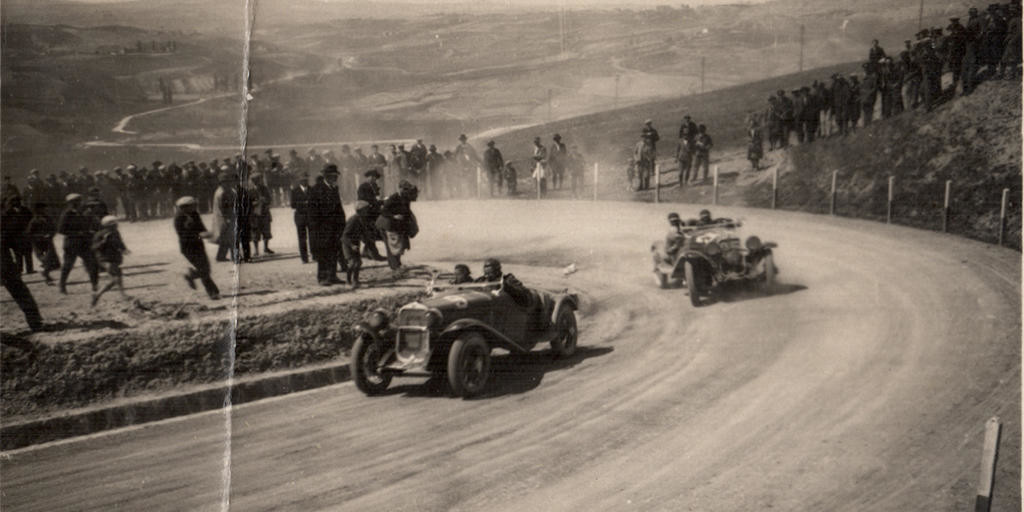 The timeless charm of Mille Miglia

Each May, the world famous and richly storied Mille Miglia car race is staged in Brescia. But if you are in the area at another time of year and don’t want to miss the chance to get a feel for the atmosphere of the race, make sure you visit the Mille Miglia Museum
VIEW DETAILS SHARE 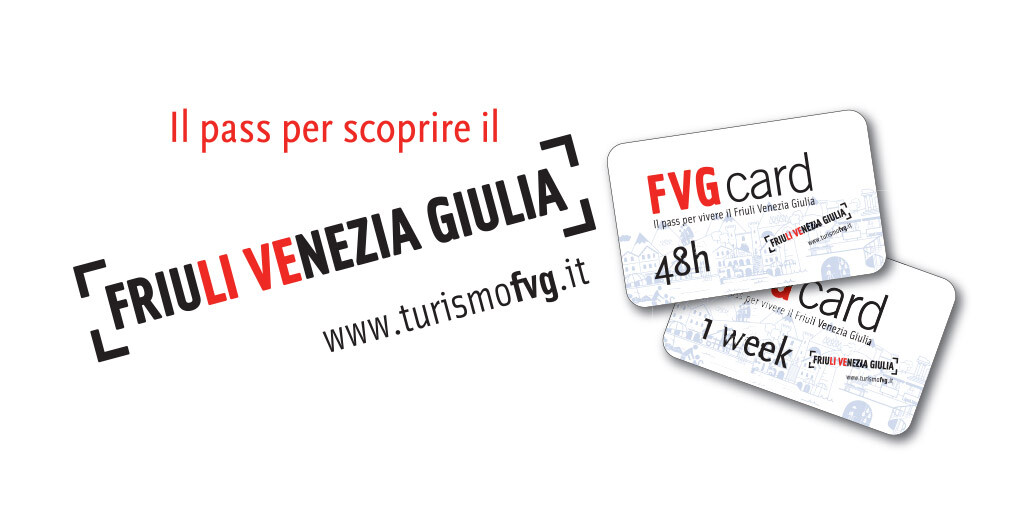